We painted and sold a Johnnie Johnson MK9 model last year, so we've decided to go with a well documented machine flown by a young pilot officer 412 Canadian squadron based as Beny Sur Mer B4 airfield.
The young PO Garwood was in the thick of Normandy ops and had to force land VZ S after being hit by flak, fortunately on the right side of the line and he walked away.
We're trying hard to reproduce a well worn paint job, as all of the stripes and code borders were added in the field.
The general finish on aircraft, despite being well maintained mechanically, was pretty rough.
So if it was in the thick of action then that's how it will look......hand painted......more to follow. 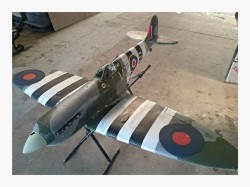 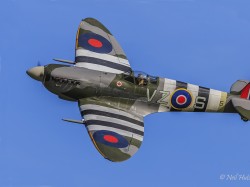 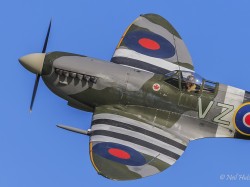 After successfully completing the CAA test flying programme, the new Canadian MK9 Spitfire flew at the 70th anniversary in Creully France, in tribute to all D Day pilots that flew in that campaign. 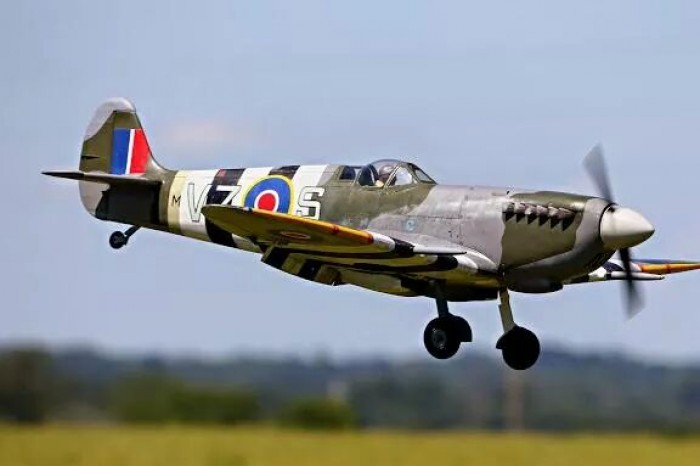 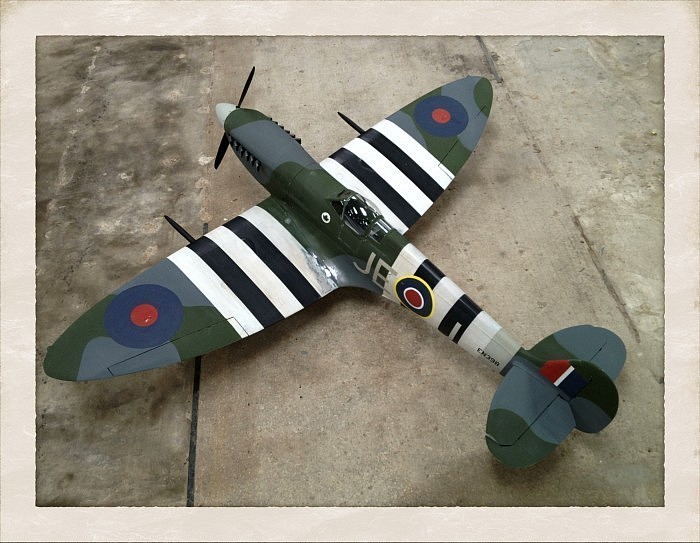